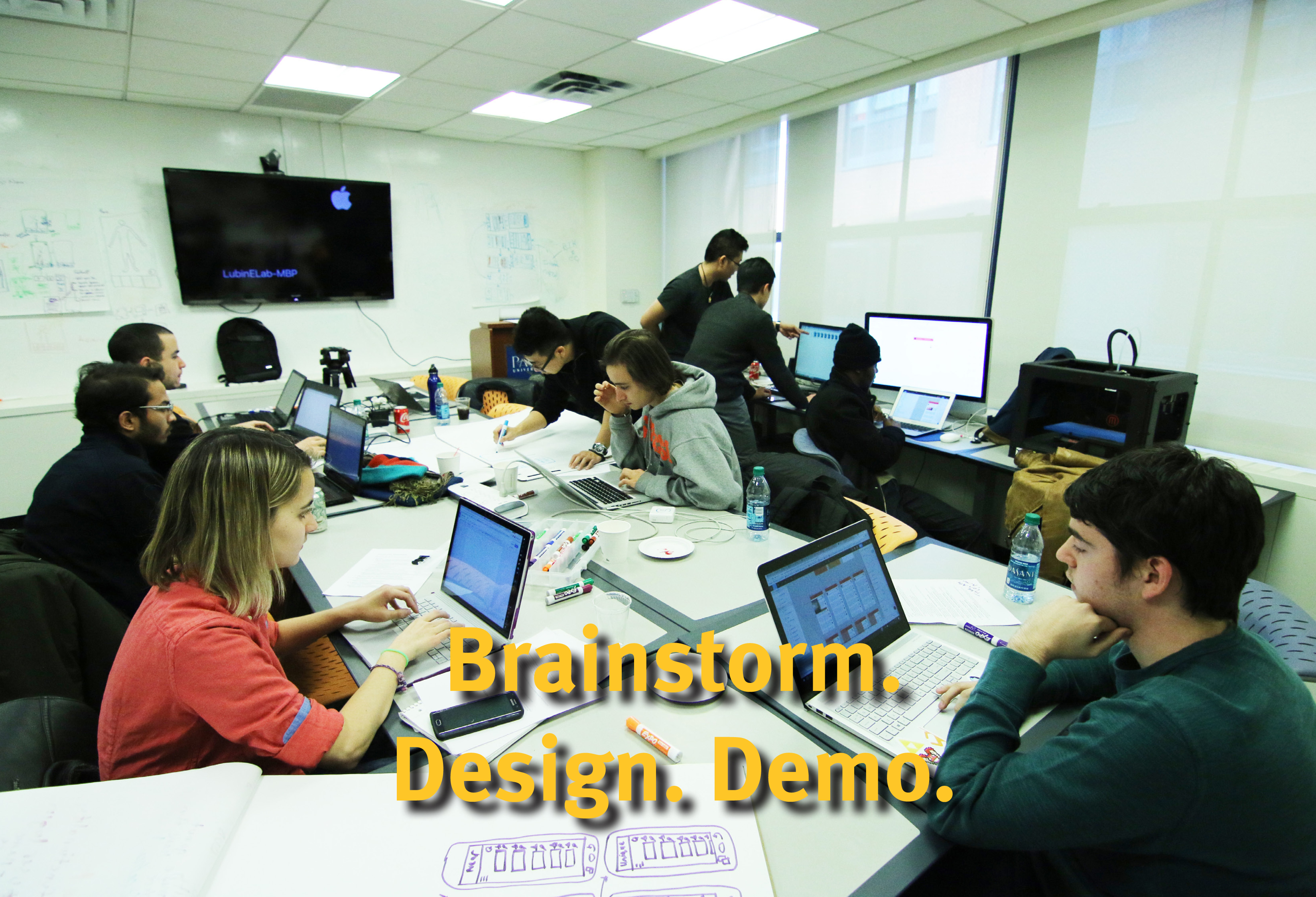 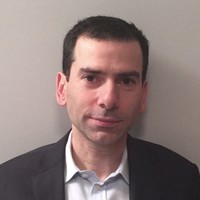 Haik is currently a Product Manager at Bloomberg and instructs courses on mobile web development. He has previously led Fidelity's UX development team in Jersey City. He has also assisted previous Hackathons and App Design Competitions, speaking about customer participation being linked to responsiveness, animation and feedback for the user. 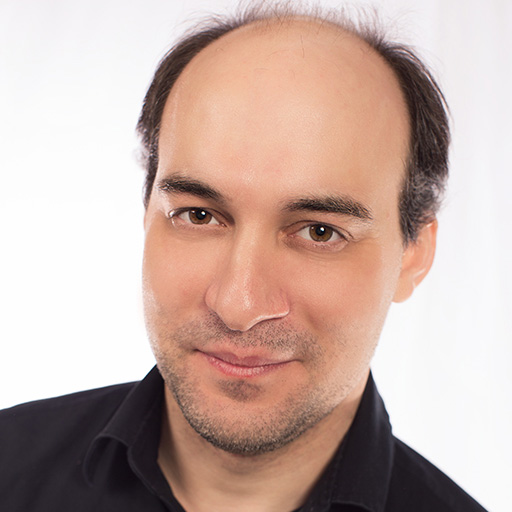 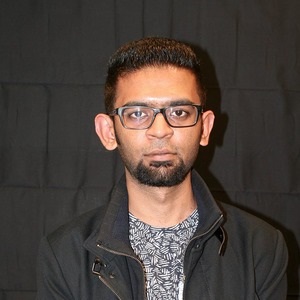 Dhruvil Gandhi (Dhruv) is a PhD Computer Science student and an adjunct professor at Pace University. He is a mentor and coach at NYC Design Factory. He loves mentoring and collaborating. Always open to talk about an idea or just in general.

Only Pace University students are allowed to participate in the hackathon (from 10:00 a.m. to 6:00 p.m). Registered participants will form teams of 2 to 4 students. All teams must be comprised of students from at least two different Schools or Colleges at Pace University (i.e. Lubin School of Business and Seidenberg School of Computer Science & Information Systems). At 5:00 p.m. each team will have 3 minutes to demonstrate their mobile application.