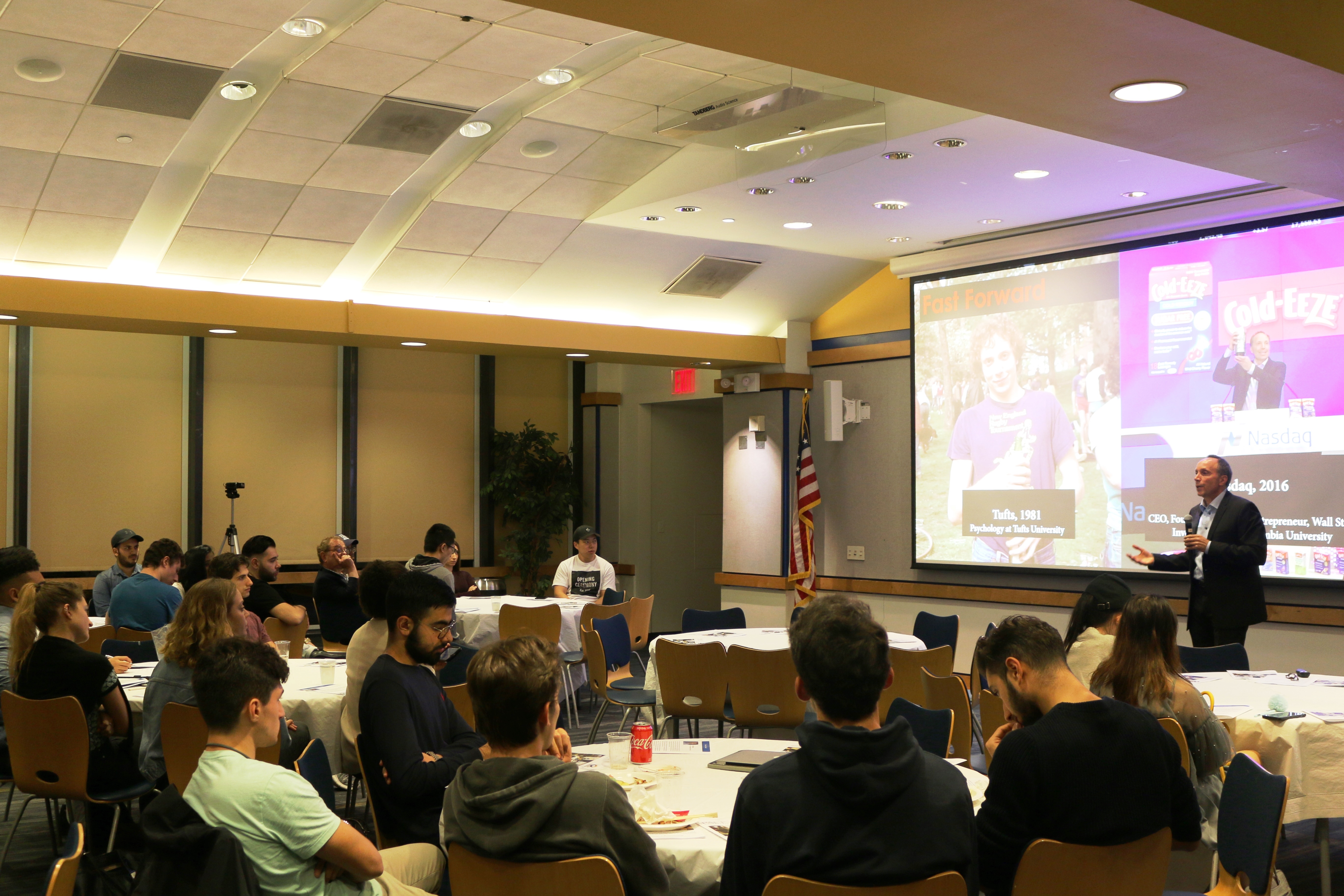 The eLab is excited to announce our Fall 2018 Networking Event. Don't miss this opportunity to network with your fellow students who are excited about entrepreneurship. Those interested in exploring or developing their own business will be able to share ideas and expertise in an informal setting. Please come and join us at 5:30 p.m. 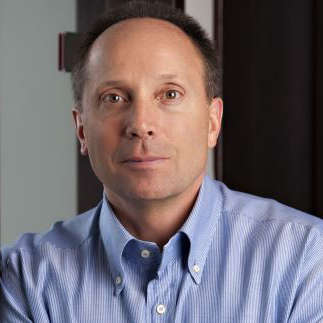 Ted Karkus is an entrepreneur and business leader who has financed, taken public (via IPO’s and reverse mergers), turned around and scaled numerous high-growth development stage companies. Ted began his career on Wall Street and then established Forrester Financial, a management consulting firm. Ted financed and advised ID Biomedical, a biotech/vaccine company, headed for bankruptcy ($25 million valuation). Seven years later, the company was sold to GlaxoSmithKline for more than $1.4 billion.

Initially as an investor, Ted witnessed several years of declining revenues and increasing losses at ProPhase Labs (Nasdaq symbol: PRPH). In 2009, Ted initiated an extremely risky but highly successful proxy contest which led to his control. As CEO he restructured and streamlined all operations. This resulted in another successful turnaround: In 2017 ProPhase sold the Cold-EEZE Cold Remedy brand for $50 million to Mylan, a multibillion-dollar pharmaceutical company. Ted is now strategically taking ProPhase Labs in new directions with more to come.

The Entrepreneurial CEO: How to Compete, Lead, and Win with a Dynamic Growth Company

See what it takes to turn around, grow, and sell a public company. Learn how to harness what successful entrepreneurs do differently and the most critical skills to growing a business: hiring, marketing and knowing your customer. This talk provides a candid look at how to build a successful entrepreneurial business, presented by a seasoned entrepreneur who walks the talk.