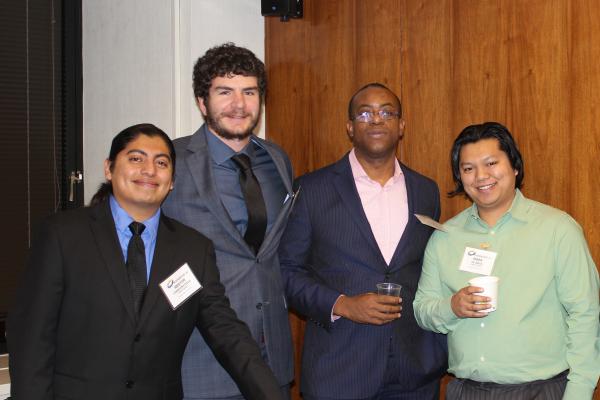 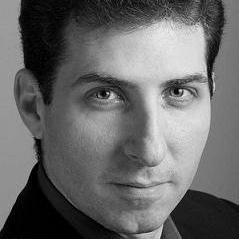 Educated at MIT (with degrees in physics, EE/CS, and a masters in cryptography) Mark has spent his career launching and fixing new ventures at startups, Fortune 100s, and academia.  Mark has worked at and consulted to number startups typically taking on roles in general management, operations, and technology.  He has been involved from inception and fundraising through growth and sale of the company.  These startup companies have included a wireless application platform, online advertising, lead generation, OLAP, and new language development.  Mark was instrumental in launching ServiceLive.com Sears online home services labor market; he also helped fix NBCs online video marketplace (now Hulu.com).  In academia Mark spent a year at HBS working with two finance professors to create the upTick system now used to teach finance at many of the top business schools. At MIT Mark helped to start the Undergraduate Practice Opportunities Program at which he teaches annually along with his teaching at SUNY Levin Institute. Currently Mark is the CTO of MadisonLogic. In his spare time Mark works with numerous non-profits and was one of the top ranked ballroom dancers in the country. 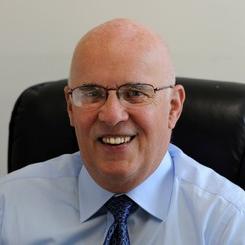 Sacha Ross is a corporate and securities partner in the New York office of Wilson Sonsini Goodrich & Rosati. Sacha works closely with a wide range of technology and growth companies at all stages of development. He counsels clients on both coasts in a diverse range of critical transactions, including venture capital, seed, and angel financings; public and private offerings; and mergers and acquisitions. He also advises clients on a daily basis on complex securities matters, corporate governance matters, joint ventures, strategic transactions, and general legal issues.Prior to earning his J.D, Sacha received his M.B.A. in finance from New York University's Stern School of Business while working at Deloitte and Touche. Sacha is a faculty member at General Assembly and a frequent speaker on corporate and securities law matters. He also represents a variety of technology-related nonprofit organizations on a pro bono basis and is a member of Cornell's Entrepreneurship Advisory Council. 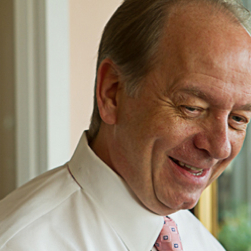 John (JT) Shields is a Managing Director of the Funds of Hedge Funds Group. Since joining Blackstone, Mr. Shields has been involved in manager evaluation, selection and monitoring, primarily focused on hedged equity managers. In addition, he has been involved in portfolio management of the Hedge Fund Solutions Group's equity strategies. Before joining Blackstone in 2010, Mr. Shields was a Vice President at UBP Asset Management, a fund of hedge funds, where he focused on equity strategies. Prior to joining UBP, Mr. Shields worked as a Senior Analyst, and was actively involved in hedge manager due diligence and portfolio construction at CARE Capital, Gleacher Fund Advisors, and Rocaton Investment Advisors. Mr. Shields received a B. S. from Lehigh University, where he double majored in Finance and Marketing. 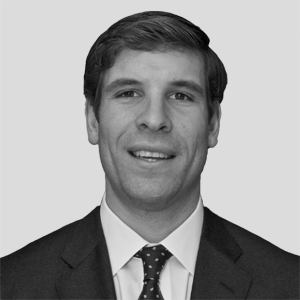 Christopher Woods works in Blackstone’s Hedge Fund Solutions Group (BAAM). Since joining Blackstone in 2009, Mr. Woods has been involved in marketing, product development efforts, and client service operations. Before joining Blackstone, Mr. Woods served as a Captain in the United States Army supporting Operation Iraqi Freedom as a Ranger Engineer Officer. His experiences have had him leading teams in the United States, Middle East, and the Asian theater of operations. Mr. Woods graduated from the United States Military Academy at West Point with a BS in Systems Engineering, and received an MS in Engineering Management from the Missouri University of Science and Technology.