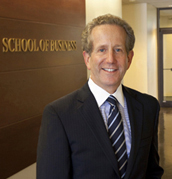 Kane Sarhan is not your typical 26 year old. As the co-founder of Enstitute, Kane is reinventing higher education through apprenticeships with the best entrepreneurs in the world. Previously, Kane has launched and run his own magazine, The College Gossip Chronicles, raised over 100k for hackny, a non-profit in New York City and was the Creative Director at LocalResponse, a top New York city tech startup.

Kane has been named a 2013 Echoing Green Fellow, a 2012 Francis Hesselbein Institute NEXT Leader of the Future, and Business Insider calls him a "Top 25 Young Innovator in New York Tech". Kane speaks often on education, innovation, and serendipity and has been featured in The New York Times, PBS, Forbes Magazine, CNN, The Huffington Post, and Fast Company.

For Kane, Enstitute is personal. Kane found his career and passion through two apprenticeships he completed, one in the hospitality industry, and one in the technology industry. Kane believe that "learning by doing" is the best way for young professionals to learn the skills and competencies they need to be successful in 21st century careers. 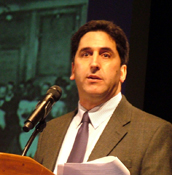