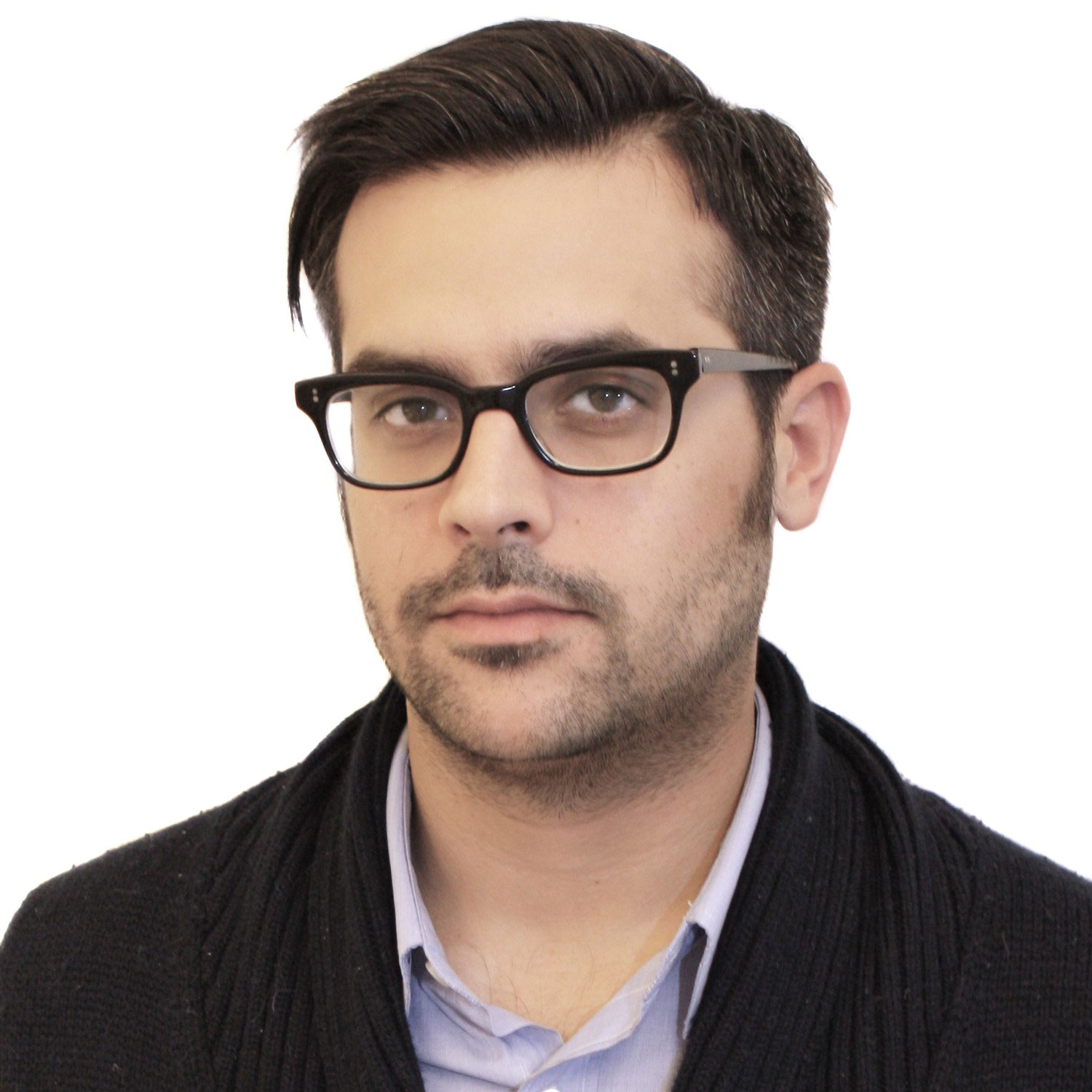 Darius Daftary works for Artivest as Director of Product Engineering and is also a Faculty Professor at School of Visual Arts where he teaches Web Programming I and II. Darius loves bridging the creative and technical disciplines to deliver engaging user experiences for clients. He has a deep knowledge of trusted web and mobile technologies and is proficient at leading and mentoring small teams of developers to create great work in a fun, encouraging atmosphere. Darius graduated with a BA from Washington University in St. Louis and is a cryptocurrency enthusiast. 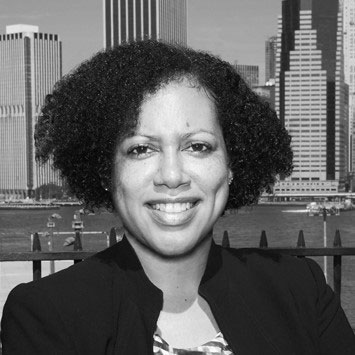 Jessica Walker is president and CEO of the Manhattan Chamber of Commerce. She is a public policy expert who has advocated on behalf of New York City residents, neighborhoods and businesses for more than 15 years -- with successes in every role taken on. Her work has made an indelible imprint on the city that she loves. In 2016 she was included on City & State's "Manhattan Power 50" list, which ranks the most powerful community leaders who live and work in the borough.

Jessica was raised on the Navajo Indian reservation in New Mexico, attended Princeton University and is now a proud resident of Harlem.

Sarah Leshner Carvalho is the head of Latin American Corporate Credit Research at Barclays. As such, she and her team produce investment ideas in Mexico, Central and South America across industries, including corporates and financial services. Ms Leshner Carvalho has particular expertise in oil & gas, petrochemicals, and industrials.

Prior to joining Barclays in 2015, Ms Leshner Carvalho held the same position at HSBC. She has also worked in emerging markets at the impact investment company BlueOrchard Finance, and Bear Stearns. Earlier in her career, Ms Leshner Carvalho taught in the finance department at NYU, and worked at the microfinance network, Women's World Banking.

Ms Leshner Carvalho has two master’s degrees from the Wharton School at the University of Pennsylvania. She was also a contestant on the 13th Season of the Emmy Award-winning reality competition The Amazing Race. She speaks fluent Spanish and Portuguese.