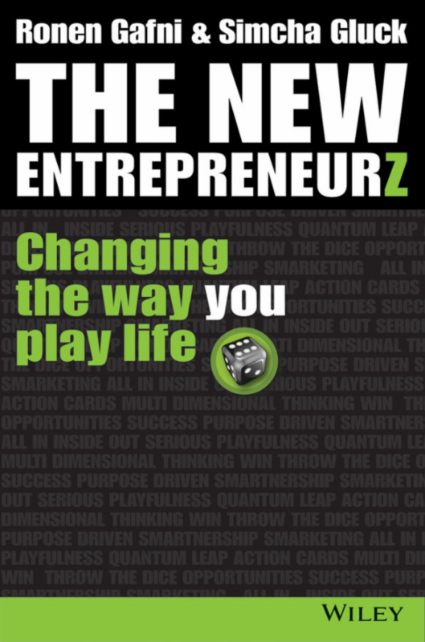 Thursday, October, 30th The Entrepreneurship Lab is excited to host the authors of "The New Entrepreneurz" for a book signing and casual discussion.

Make the most of this opportunity to meet authors Ronen Gafni and Simcha Gluck to discuss their book, their start-up company, FreshBiz, and their involvement as a partner company in the Dezer Grant program.  The event is open to all Pace students and faculty, and will include hot hors d'oeuvres and drinks. 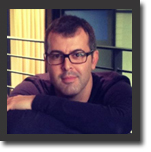 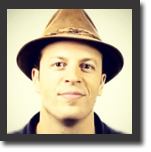