The Fifth Annual Entrepreneurs Roundtable will be a discussion on how student entrepreneurs should think about identifying entrepreneurial opportunities, creating a new venture, raising capital, building brand awareness, and scaling a business. The panel will be moderated by Professor Bruce Bachenheimer. 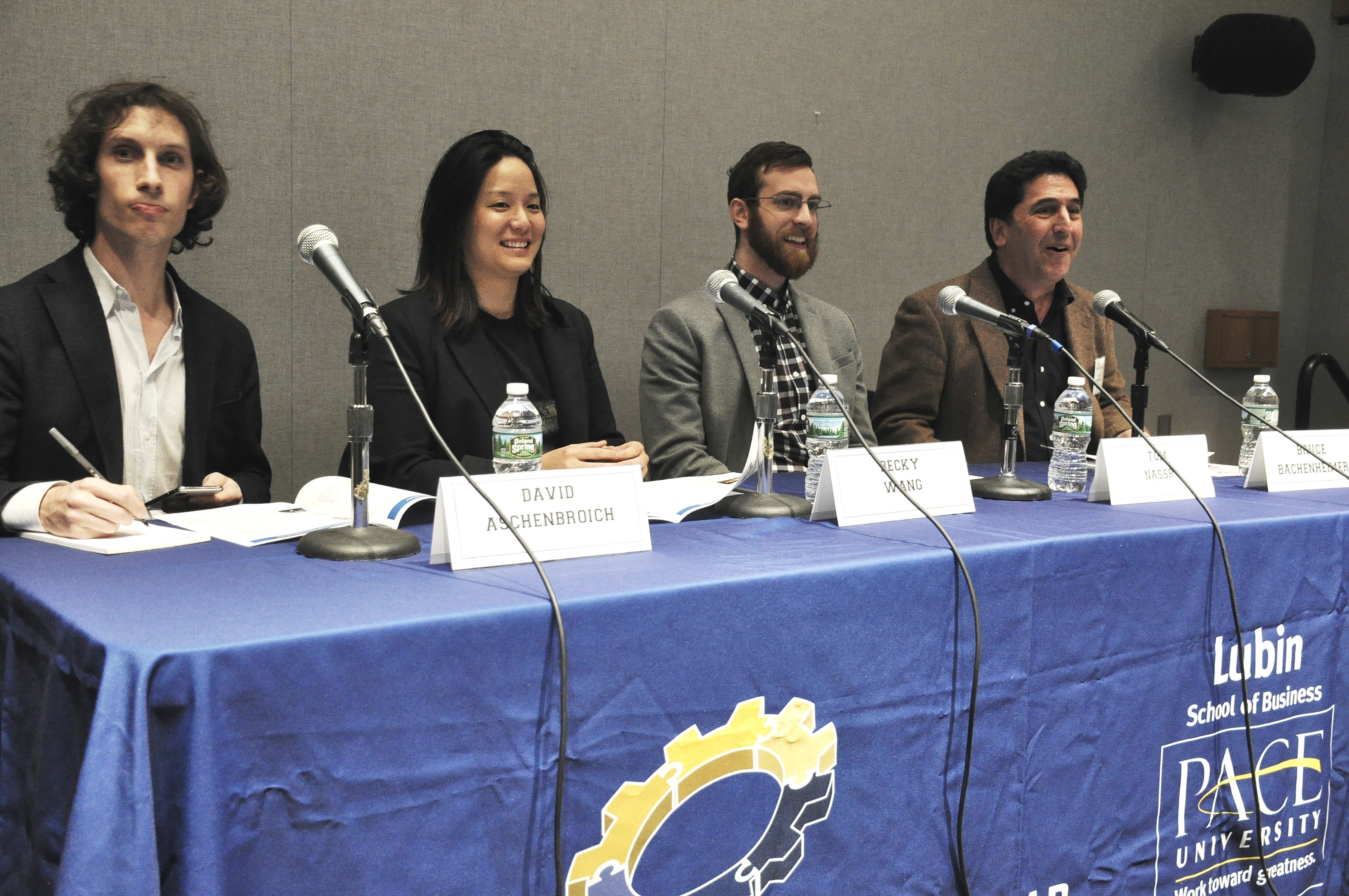 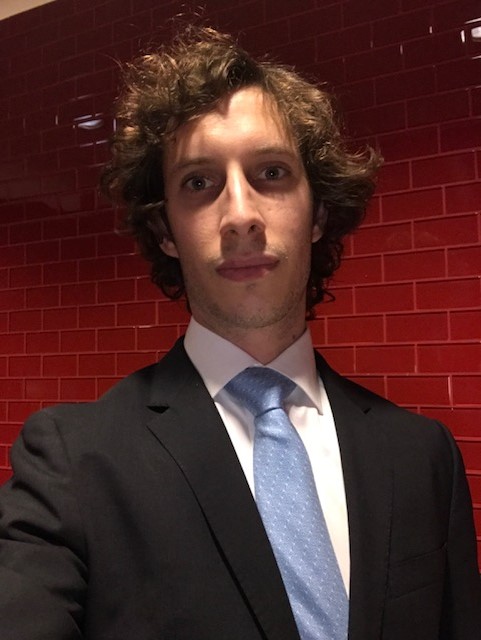 David co-founded Pecari Ventures, a VC fund focused on early stage technology enabled companies in 2017. At this stage, there have been two investments. On top of his investment role, he is advising several early stage ventures in their initial phases in New York and Paris on strategic orientation, fundraising or key hires.

Past experiences include a role as an Analyst at a boutique investment bank in London (Ondra Partners) for two years where he was responsible for corporate strategic and financial advice assignments across select companies in Healthcare, Energy and Financial Institutions. Prior he had a year of M&A exposure across two leading French Banks in Paris Rothschild and CO and Edmond de Rothschild. He also worked in Real Estate investing and on a trading desk.

David has a BBA in Finance from Pace University and currently lives in New York. He is French, fluent in English and German and in his spare time he flies planes and rides his horse as a competitive showjumper. 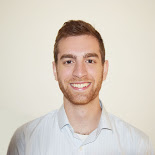 Tom Nassr is the co-founder and CEO of Checkmate.Digital, an agency specializing in digital strategy, design, and development for early stage companies. A Massachusetts native, Tom went to Quinnipiac University and graduated with degrees in Entrepreneurship and Philosophy. While studying at QU, he gained practical experience as an entrepreneur by launching several businesses with other students in his spare time. In 2015, he co-founded Checkmate in New Haven, CT.

Tom spends most of his time working on value creation, strategy, and systems thinking. An avid ‘flow-charter’, Tom finds ways to automate processes and create value for everyone involved in the process.His work focuses on problem identification, assumption validation, prototyping solutions in a variety of industries ranging from FinTech, HealthTech and education to construction, virtual reality, and non-profit/NGOs. 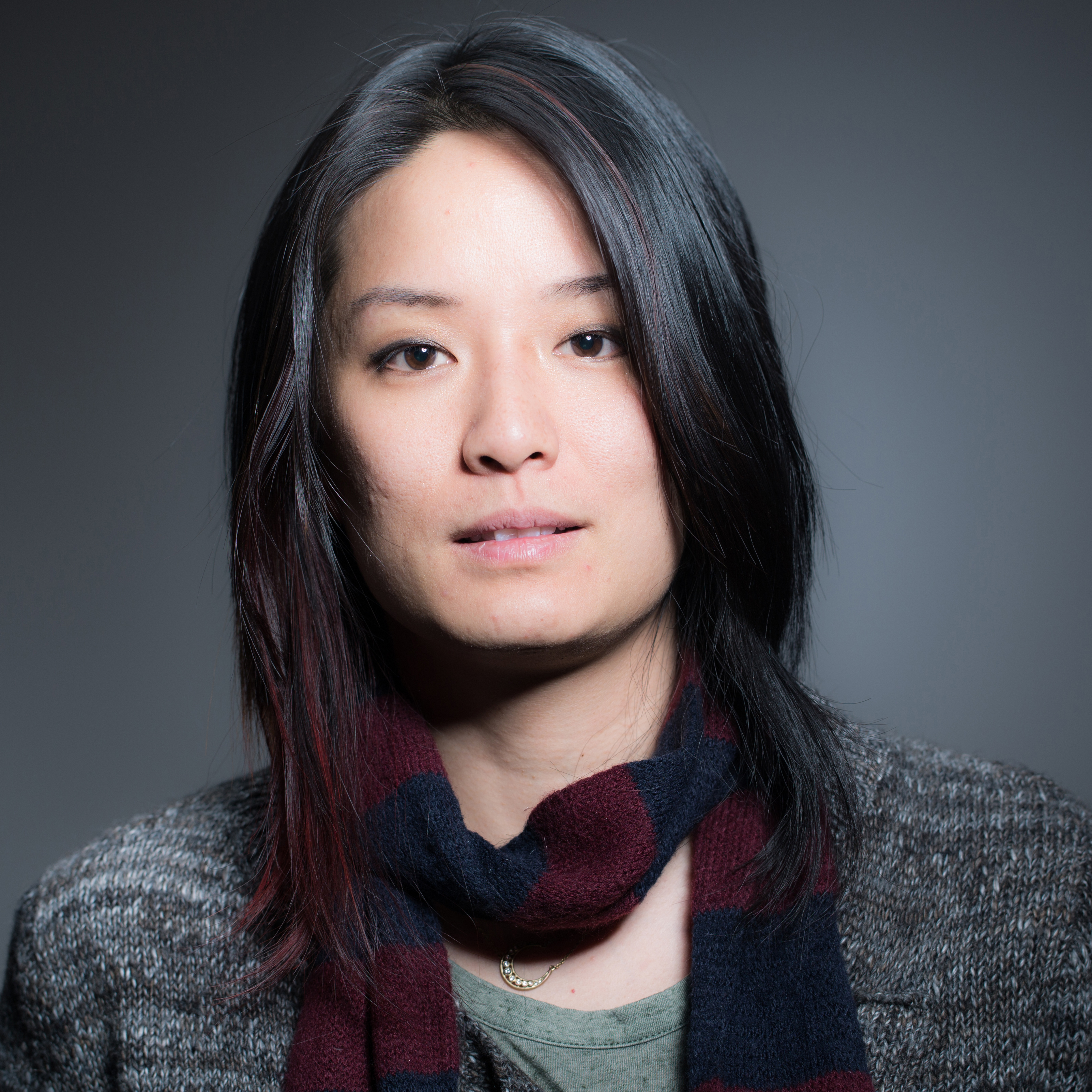 Becky Wang is CEO of Crossbeat New York, an innovation consultancy & content studio that transforms brands into media and technology centers of excellence.Crossbeat has lead the design, creation, and launch of digital products, new products, and campaigns using film, AI, Machine Learning, augmented reality, and best-in-class interactive experiences for growth brands and start-ups like Tone It Up, Comcast, Spotify, Getty Images, Hearst, and other media and technology brands. She's launched and lead data and creative teams at Droga5, Saatchi & Saatchi, Sony Pictures as well as start-ups that have been acquired by Twitter and Reuters.