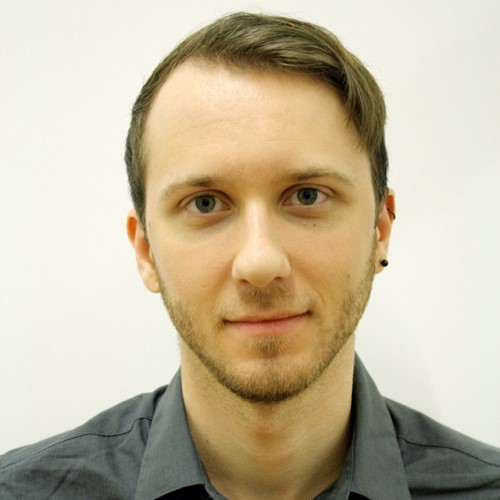 Kevin Dierks is a German graduate student currently conducting research in the field of mobile user experience at Pace University, in New York. He often collaborates with well-known European companies like Daimler AG and the Fraunhofer Institute on special projects for the web, mobile and desktop platforms. He carries with him years of international consulting experience, and a passion for product development, software engineering and user-centered design. An avid traveler, musician and technology buff, Kevin is spending his time in New York looking for innovative ways to use technology to solve digital problems and enhance lives. 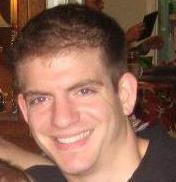 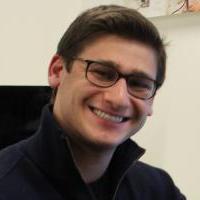 Daniel Shaffer is a senior at Pace University. In 2008, he started Redwheel Apps, an iPhone application company, launching his first app the day the store launched. 6 years later, he has accumulated over 1.5 million downloads, with two apps reaching #5 on top free and top paid.

Besides running his own company, he spent two years interning at UBS, making mobile software for the executive team, and recently spent a summer at The New York Times, where he worked on the main news reader app and created a new app. Currently, he is the CEO of Piximity, an anonymous location-based picture feed. In addition to software, Daniel is an avid drummer and stock market investor. 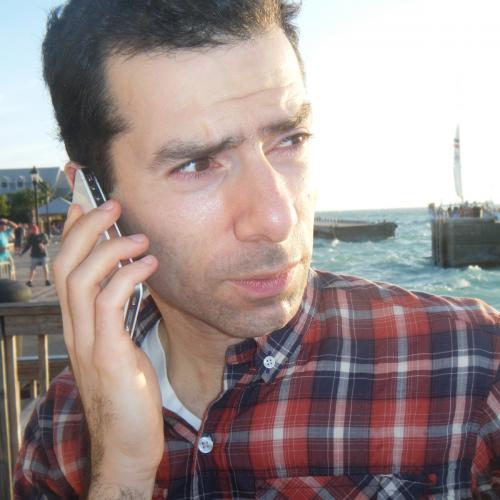