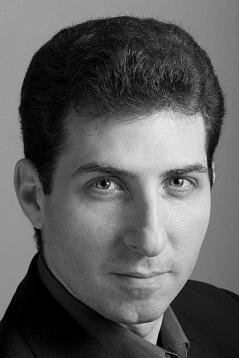 , CTO, MadisonLogic
Educated at MIT (with degrees in physics, EE/CS, and a masters in cryptography) Mark has spent his career launching and fixing new ventures at startups, Fortune 100s, and academia.  Mark has worked at and consulted to number startups typically taking on roles in general management, operations, and technology.  He has been involved from inception and fundraising through growth and sale of the company.  These startup companies have included a wireless application platform, online advertising, lead generation, OLAP, and new language development.  Mark was instrumental in launching ServiceLive.com Sears online home services labor market; he also helped fix NBCs online video marketplace (now Hulu.com).  In academia Mark spent a year at HBS working with two finance professors to create the upTick system now used to teach finance at many of the top business schools. At MIT Mark helped to start the Undergraduate Practice Opportunities Program at which he teaches annually along with his teaching at SUNY Levin Institute. Currently Mark is the CTO of MadisonLogic. In his spare time Mark works with numerous non-profits and was one of the top ranked ballroom dancers in the country. 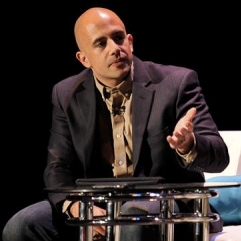 Charlie O’Donnell has been an active member of the NYC venture capital and startup community for ten years in roles ranging from institutional fund investor to venture capitalist to entrepreneur--with a little product management in between.  He has venture experience at two of the top venture capital firms in the country, Union Square Ventures and First Round Capital, and sourced First Round's Investment in GroupMe, which sold to Skype in 2011. The investments he sourced at First Round Capital also include Refinery29, chloe + isabel,Backupify, SinglePlatform, Salescrunch and Docracy. He also teaches entrepreneurship and the business of technology at Fordham University, his alma mater. 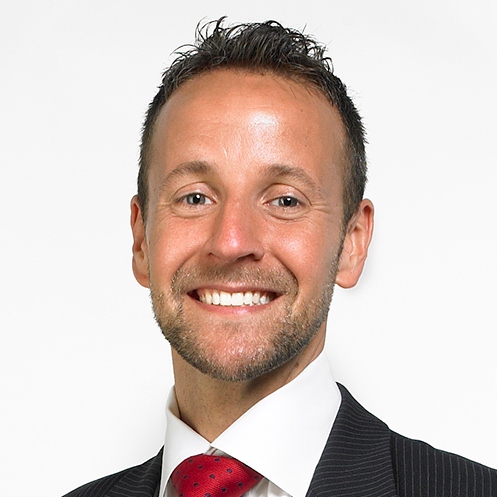 Stephen Sokoler is Founder, President & CEO of Altrum Honors, a global leader in the recognition industry. Stephen’s career in the recognition industry began in 2002 at The Award Group.  In October 2007, Stephen purchased the division he built at the Award Group and created a new company called Icon Recognition.  In the midst of the financial crisis Stephen spearheaded the acquisition of two rival firms, The Gifted Portfolio and Don McDonald, creating Altrum Honors.  From 2009 to 2011, Stephen continued to expand Altrum Honors, opening offices in London, Montreal, and Hong Kong. In late 2011 Stephen moved to Sydney to open Altrum’s office in Australia.  Altrum Honors operates across the globe with a mission to inspire people worldwide.

Stephen is an entrepreneur whose business ventures began at a young age. He ran several successful companies throughout high school and college and in 2006 Stephen opened and operated a restaurant and bar in New York City’s Greenwich Village. Stephen holds a degree in Finance and International Business from New York University’s Stern School of Business, where he studied in Madrid and was a Founder’s Scholar. Stephen enjoys travel, reading, exercise, and basketball. He grew up in Douglaston, New York and currently lives in the West Village in New York City. 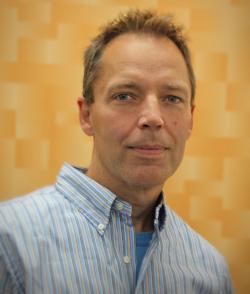 , CFO, Majesco
Michael Vesey is Chief Financial Officer of Majesco Entertainment Company, a NASDAQ listed publisher and developer of video games and interactive entertainment products. Michael has spent his career working with companies in their formative stages in growth industries. Prior to joining Majesco Michael was Chief financial Officer of venture funded companies in the wireless data applications and nutritional beverage industries.  Prior to that, he was with wireless communications provider Mobilemedia Communications in several positions including Vice President Corporate Development, as the company was spun-out from SBC corporation in a leveraged buyout, grown through acquisition, and brought public. Michael received his BBA from Pace University in 1984 and is a CPA in the state of New Jersey.